Hello there and welcome to the Animal Health Industry Training Institute (AHITI) Kabete website. On this website, you will find updates on our structure and organisation, the courses we offer and more importantly how you can apply for our courses including the requirements. Our past events are included on this website as a gallery of photos and videos. As a government institution, we are committed to playing our part in training the human resource required for the global animal resource industry hence bettering animal health, welfare and production which in turn enhances our human experience. Our slogan is dream it possible and hope all of you can realise your dreams through this interaction.

The Animal Health and Industry Training Institute (AHITI) Kabete, was started at the present site in 1965 as a project of the government of Kenya, the Food and Agriculture Organization (F.A.O.) and the United Nations Development Programme (UNDP). Initially, the project was designed for five years, but was later extended for another period of two and a half years. The objective of the AHITI project was to provide training for middle grade technicians and field extension staff in livestock and related disciplines. The project was a part of a wider scheme of development of the livestock industry in East Africa. This was to be achieved through availing training to trainees from East African countries. Other English – peaking countries in Africa were also allowed to provide trainees.

The plan visualized facilities for 100 trainees. The first President of the Republic of Kenya, the late Mzee Jomo Kenyatta, officially opened the Institute in 1966. It was fully handed over to the Government of Kenya in 1973.

The following courses are offered in the Institute 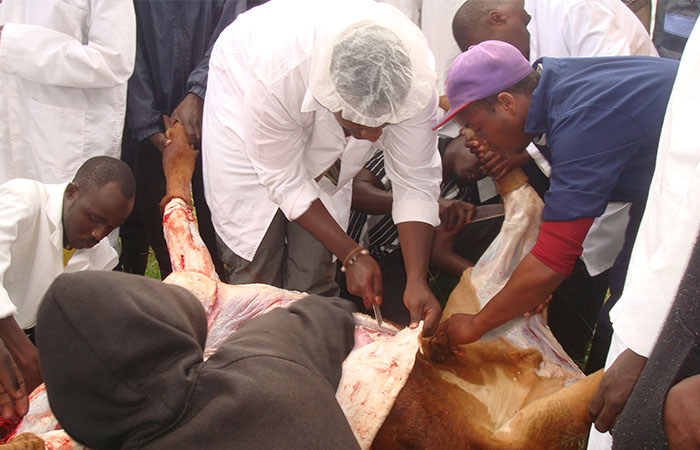 Diploma in Animal Health and Production

Diploma holders in Animal Health and Production are important in the animal resource industry as they form a link between the front line personnel and managers in the provision of animal health... 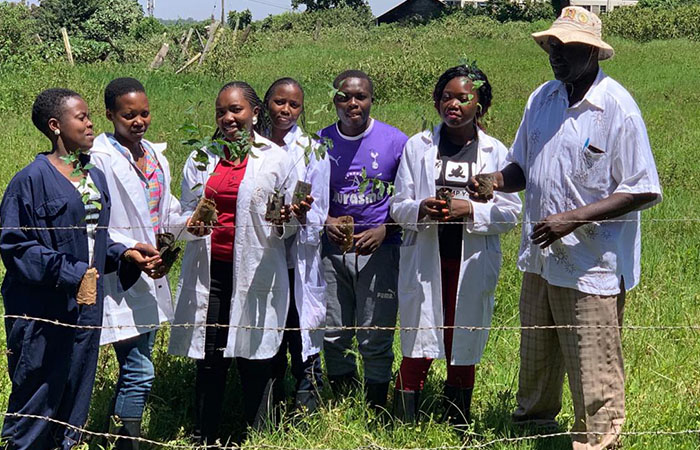 Diploma holders in Animal Health and Range Management are important in the animal resource industry as they form a link between the front line personnel and managers in the provision of animal health and range... 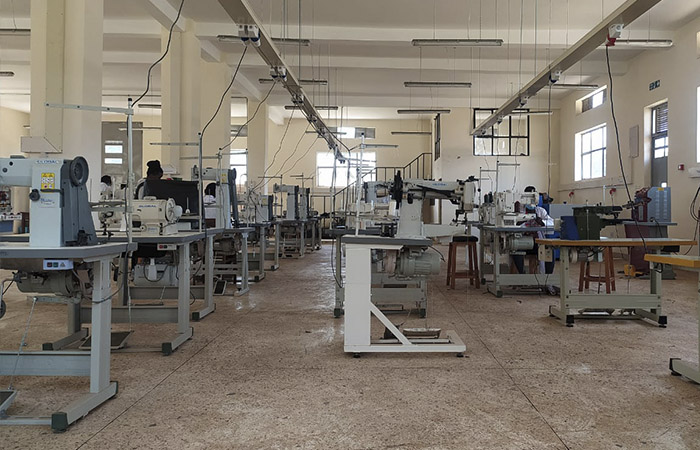 Leather and leather goods constitute one of the flagship projects of the Kenya Vision 2030 and have received much attention from stakeholders but lack of well-trained personnel for hides and skins improvement remains a major concern in leather development. 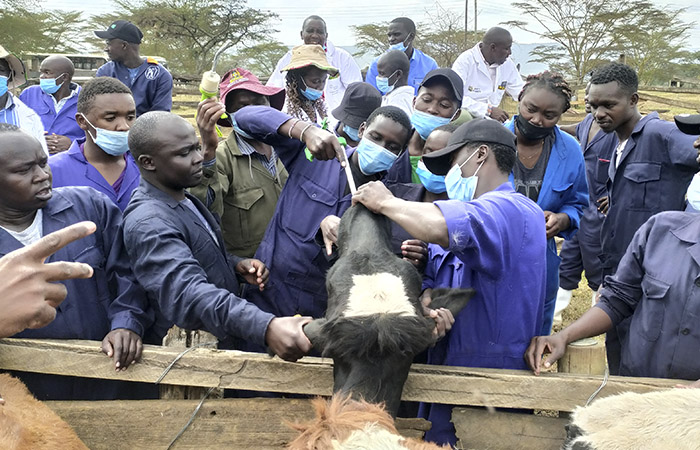 Certificate in Animal Health and Production

Certificate holders in Animal Health and Production are important in animal value chains since they comprise the Frontline Extension Workers. The certificate graduates play a major role in capacity building... 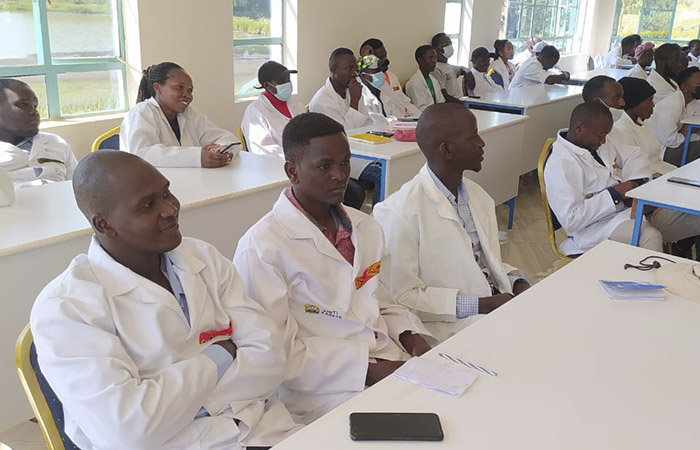 Upgrading certificate in Animal health course is a course designed to meet the requirement of Kenya Veterinary Board according to The Veterinary Surgeons and Veterinary Paraprofessionals Act No. 29 of 2011... 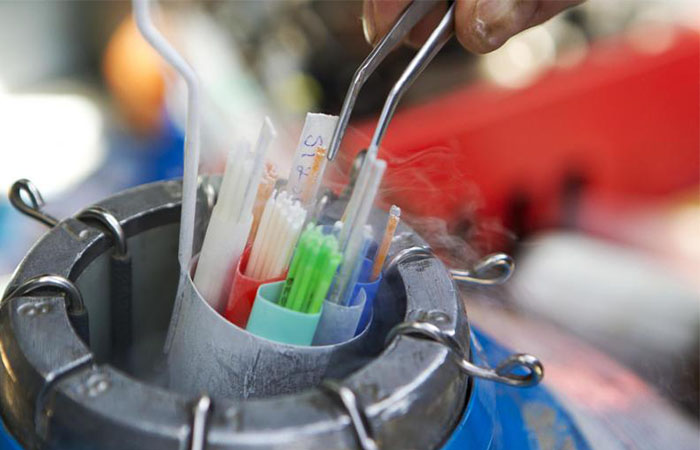 Our modern institution is interested in cultivating an environment where young students can come together and learn in a creative and flexible environment. We work collaboratively with our students to achieve outstanding results.